Baseball workshop with the Vienna Metrostars

Mai 02, 2018
A group of sports enthusiasts from Ko50’s first class arrived back after the Easter break and immediately took part in a fun and action-packed baseball workshop, run by coaches David and Elias from the Vienna Metrostars in the sports hall here at Ko50. Our pupils were accompanied by a 4th class from the VBS Schüttaustraße – continuing what is now a Ko50 tradition of shared activities with this primary school. Ms Lissette Waldenberger and her colleague Ms Heidi Langmann were instrumental in organising this event and brought their children to Ko50 from the Schüttaustraße so that they could participate.
The workshop began with a warm-up, after which the group was divided into two so that pupils could practise the different skills; with one group learning how to throw and catch with the baseball glove, and the other group learning how to bat and field.
The groups then swapped round so that each group was able to train the key skills needed for baseball. Some big hitters emerged during the training, which would make for an exciting game at the end!
Before starting the match, the coaches explained the need to tread on each base when running, and to stop when the ball had been thrown back to the pitcher in the centre. The teams took turns batting and fielding, with some pupils from both schools managing spectacular shots and strong running to notch up runs for their team. There were some nice pieces of fielding too – meaning that players’ shots were caught or that they were “run out” on occasions as a result of the fielding players reacting quickly, gathering the ball and returning it to the pitcher.
In the process of the training, pupils also learnt some new baseball-related English vocabulary. The match ended with a group huddle with high fives all round. Whilst some pupils discovered that baseball is not such an easy game and would require regular practice to improve, others realised that they were naturals at this game, even without having played before. These were not necessarily the same children who are talented in other sports such as football – with baseball being much more about hand-eye coordination and requiring a completely different skillset. Everyone had fun and huge thanks go to David and Elias and y from the Metrostars for running a fantastic workshop! We hope to be able to do it again soon! 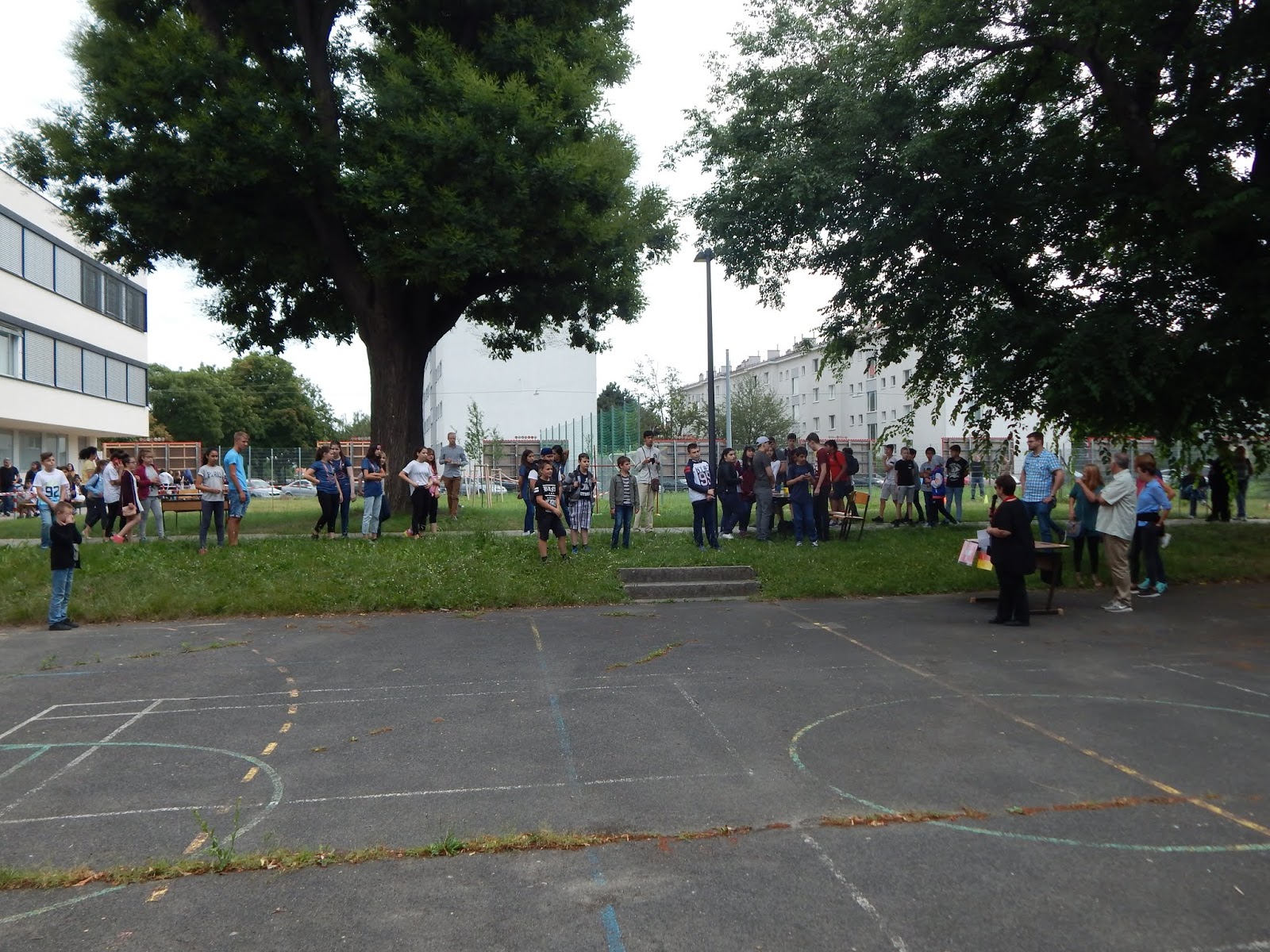 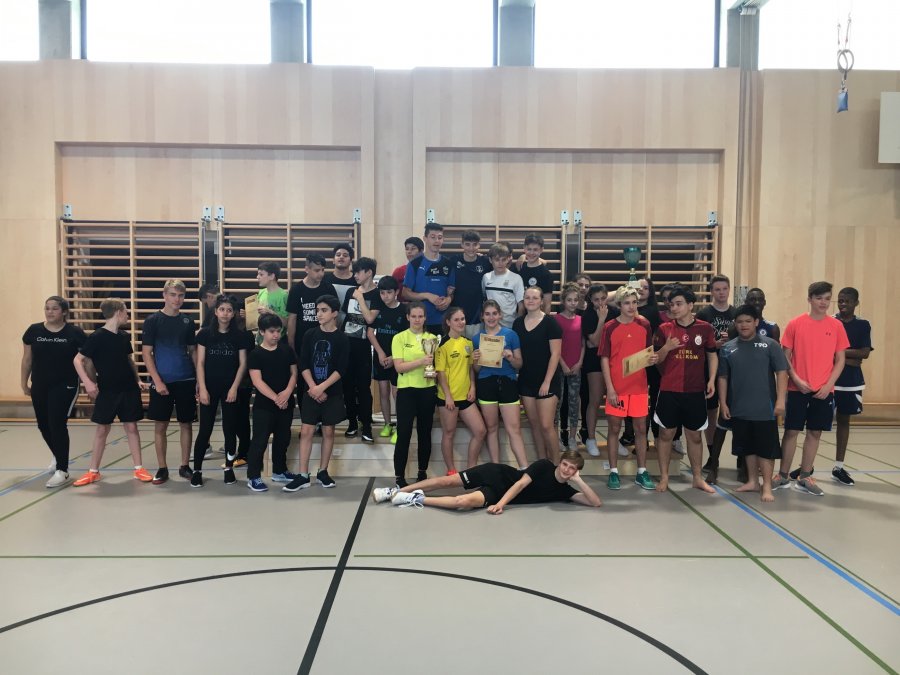